This day couldn’t come any sooner as The Mimik was exhibiting/vending at The Big Apple Comic Con this Saturday March 7, 2015.

At the end of the day, after wrapping up, getting ready to leave The Mimik encountered a very surprising guest, Mark Bode! Son of graffiti legend Vaughn Bode.

Here are a ton of pics from the event. You’ll notice that we had several fans represent the #iamfresh campaign The Mimik recently ignited in conjunction w the release of 2 new t-shirt designs. Whatcha think? 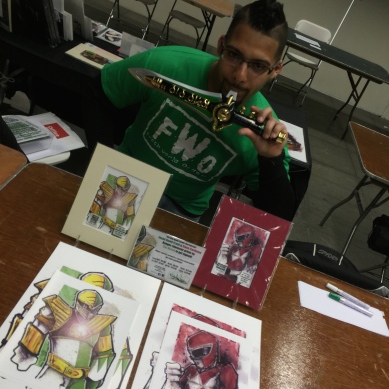 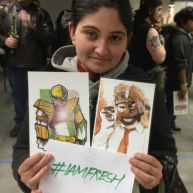 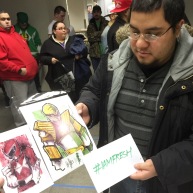 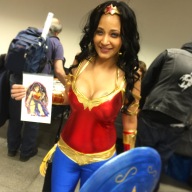 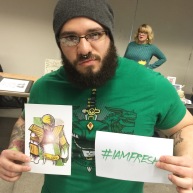 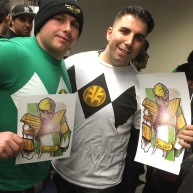 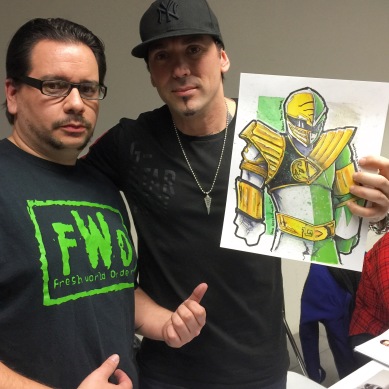 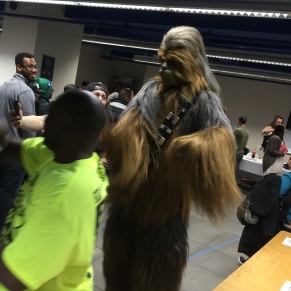 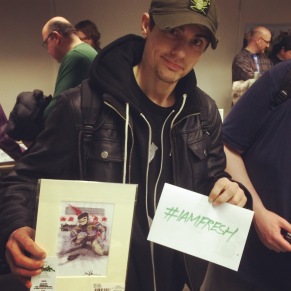 This punk is Fresh 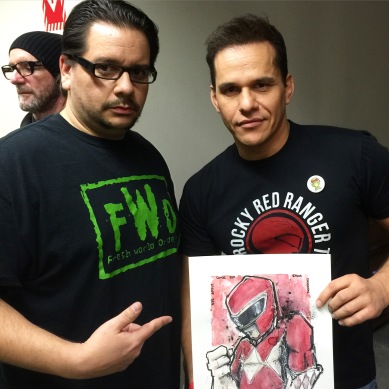 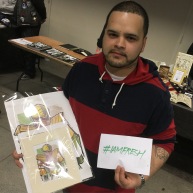 Tommy got a few to go 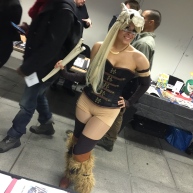 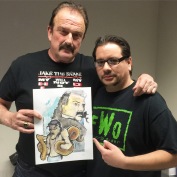 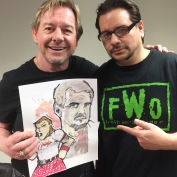 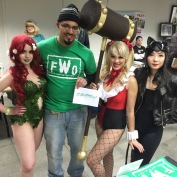 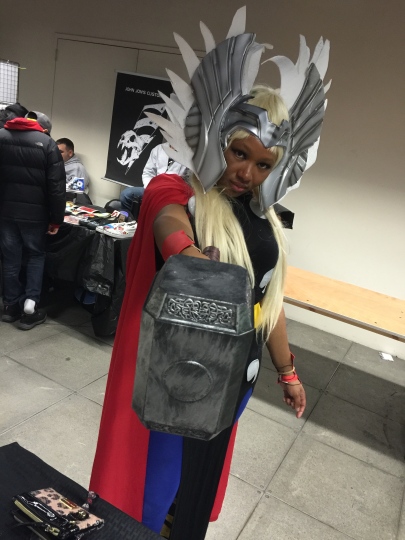 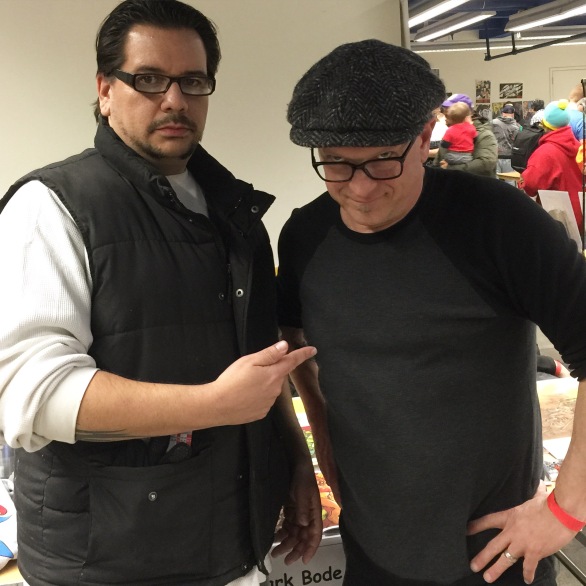