Little heroes & princesses received “amazing” gifts. Customers were satisfied with their comic choices & various item specials announced by the store through out the day. Some even came dressed as their favorite comic character, t.v. show personality or game inspired monster. Many walked away with such “invincible” smiles on their faces.

Store manager & employees worked hard to make sure everything went as planned. As for the Mimik he was able to complete both an Avengers 16’x20′ illustration & Superman/Wonder Woman blank comic book sketch cover. Not bad for a day of comic fun! 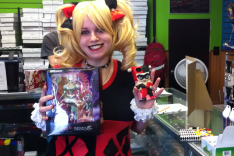 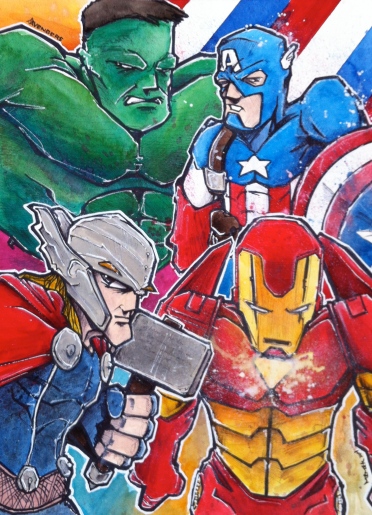